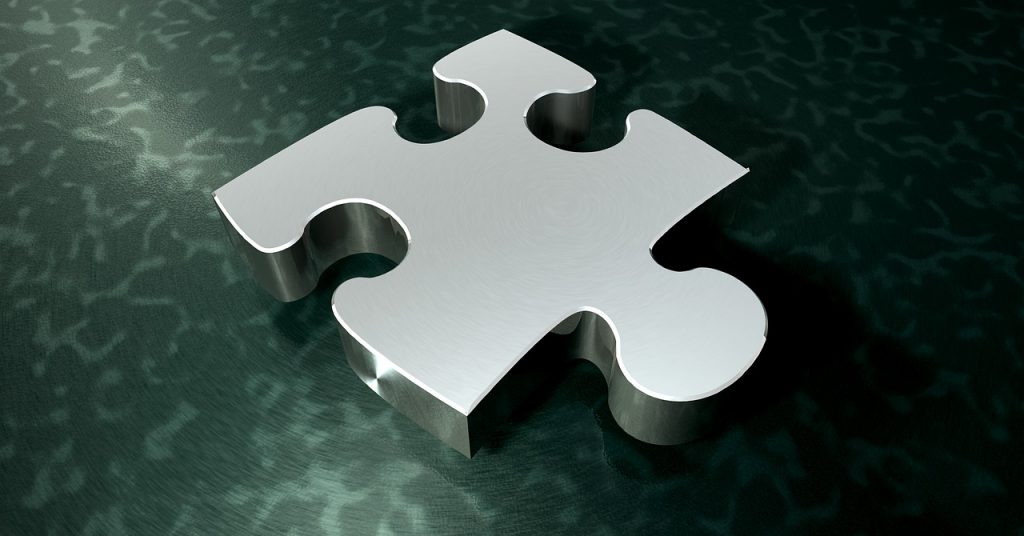 Why is Zabludow important to Jews worldwide?

Zabludow once had a strong Jewish community in this small Polish town and Jewish history confirms it as one of the most significant places in Jewish heritage. Throughout the town’s history, the Jewish people contributed greatly to the economic, social, cultural, educational and spiritual fabric of Zabludow society. It is with great pride and at the same time deep sadness that Jews all over the world remember the destruction of this once thriving community at the hands of the Nazis.

Why are there no Jews in Zabludow today?

Economic decline lead to the immigration of many Zabludow Jews in the early 20th century, with most opting to travel to America and seek to make a living there.

During World War II, German forces invaded and burnt down Zabludow and the 2’000 strong Jewish community was forced to work in the tanneries and as slaves in road construction. In 1942, 1’400 Jews were deported to the death camp in Treblinka and murdered. Records show only 4 survivors. Many also died of maltreatment.

Where are the surviving Zabludow Jews?

What is so significant about the Zabludow Synagogue?

The Zabludow synagogue is considered to be one of the oldest wooden synagogues in the world and is architecturally significant and amazing. The main part of the building is several stories high and comprises a prayer hall in the center, a two storey vestibule and one two-storey pavilion on each side. The synagogue, inclusive of all the roof structures, are made up solely of wood and no nails are said to have been used in the construction.

Apart from the stunning architecture of this magnificent wooden building, the synagogue is also a symbol for the great rise and ultimate destruction of the Jewish community in Zabludow. Sadly, the synagogue was destroyed by German forces in 1942.

Where can I find out about the Zabludow Synagogue?

The world Jewish community has a great deal of resources available on line. If you check out one of the following website, you should find the history and several beautiful images of this amazing architectural structure:

If you would like to view some additional images of the ancient synagogue or indeed of one of the many miniature replicas, a simple online search will provide you with lots of great paintings and photos.

Is it possible to visit Treblinka Death Camp?

If you would like to find out about the dark and cruel history of the Zabludow and other Jews you can visit Treblinka Extermination Camp and see the site, learn about the terrible history at the Treblinka Museum of Struggle and Martyrdom and commemorate the hundreds of thousands of Jews brutally murdered here. Unlike Auschwitz, where you can see the actual buildings, Treblinka is more of an outback site because the actual camps were destroyed by the Nazis.

There are several tour operators in Warsaw that organize excursions to the death camps on a regular basis.