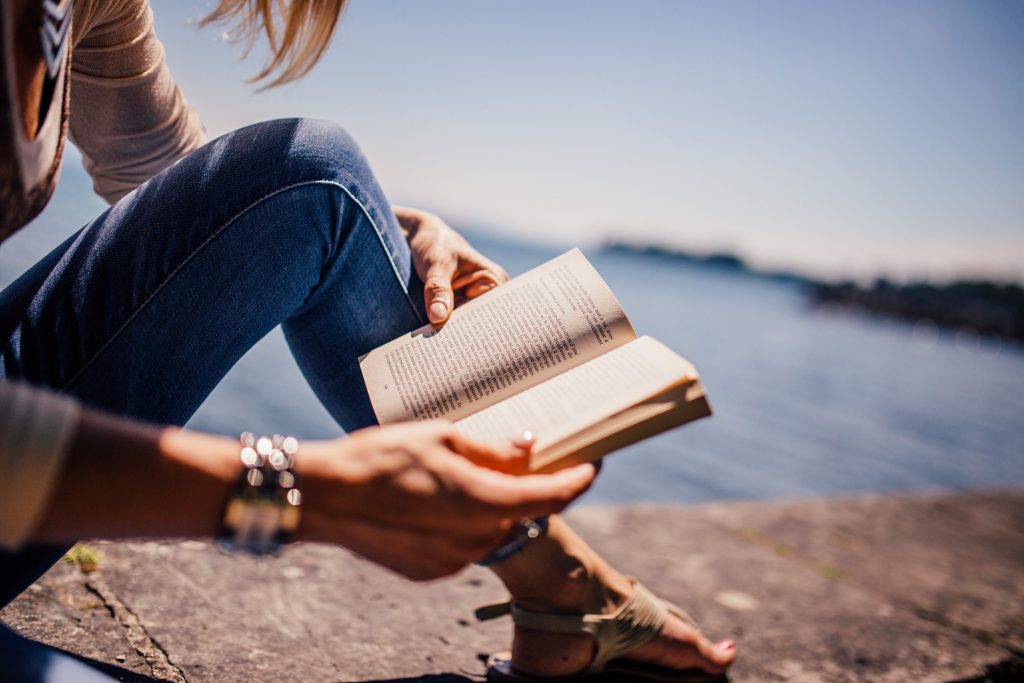 Hey! The beautiful, small town of Zabludow is situated along the Meletina River, 28 km from the city of Bialystok in northeastern Poland. The 2’400 residents of this town enjoy the tranquility and slow pace of live today and continue to treasure the rich history if this town. Some work locally while others undertake the daily commute to Bialystock and here you can benefit from the best of both worlds, small town calm and big city bustle.

Because of its history, Zabludow will always be a very special place for many and the residents cherish tales of the town’s past and treasure its heritage.Zabludow is an important Jewish Cultural place and to this day holds a special place in Jewish history, culture and heritage.

It is believed that the first Jewish settlers arrived in 1522 and the community began to grow and flourish. The town formed part of different empires; it was with the Polish-Lithuanian Commonwealth from 1569 until 1795 when it was taken over by East Prussia and it finally belonged to the Russian Empire from 1807 to 1917. Throughout the 17th and 18th century, the town experienced an economic boom through the production of beer and vodka and strong trade at local markets and fairs. The 19th saw the development of a strong weaving and tanning industry that brought considerable wealth to the growing town. However, economic decline in the early 20th century saw many residents immigrate to America. After World War I, Zabludow became part of Poland.

Records suggest that the Zabludow Jewish community continued to go from strength to strength after its arrival in 1522 and by 1685 nearly 300 Jews lived in Zabludow. In the mid 17th century, the Jews of Zabludow received privileges to own and operate an abattoir, cemetery and synagogue and history books tell stories of great Jewish cultural, spiritual and economic activity.

Economic development saw the formation of several Jewish crafts guilds and town records indicate strong community involvement by the Jews. The community continued to thrive and by 1897 over 2500 Jews resided in Zabludow. The Jewish community was at its strongest in the early 20th century when it had a synagogue, boy school and four study houses.

Jewish culture and spirituality contributed strongly to life and society in Zabludow, and the local synagogue, erected in 1638 was and remained one of the most important places in the town.

The stunning synagogue was built, without nails, from larch wood and many miniature replicas illustrate just how magnificent the synagogue was. It soon ranked amongst the high places of Jewish culture in Poland and was beautifully maintained and refurbished several times throughout its history. Sadly, the synagogue was burnt down by the German Wehrmacht in 1941.

At the beginning of World War II, there were 2’000 Jews in Zabludow all of whom were forced into slavery by the German forces. 1’400 Jews were deported to the Treblinka Concentration Camp and killed in 1942. Records show only 4 survivors.No Jews live in Zabludow today and survivors of the holocaust, their offspring and immigrants are known to now live in the USA, Argentina, Canada, Israel, Mexico and elsewhere.