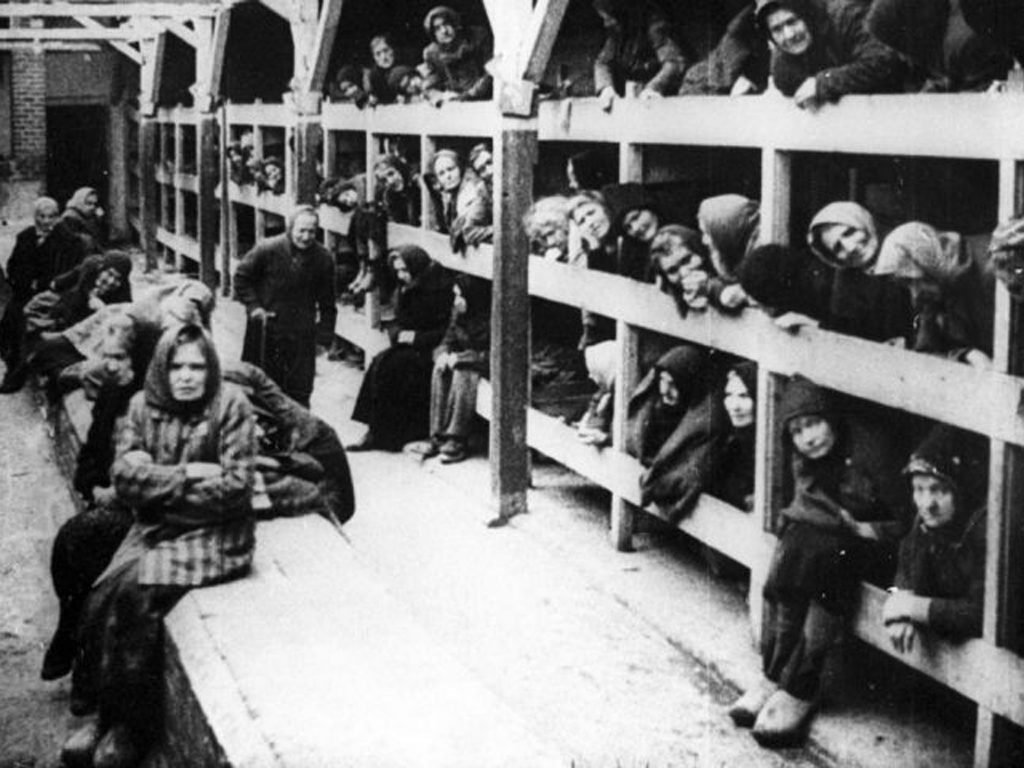 The Holocaust can be simply termed as horror as far as Jewish history is concerned. The term is specifically used in order to explain the 6 million Jews genocide that took place by the hands of Nazi Germans. The Holocaust took place during the World War2. According to one theory Holocaust is a term that cannot be specifically used for Jews extermination rather it was a Nazi Brutality that came on all the communities of the world such as soviet civilians, Jehovah’s Witnesses, ethic poles and Jews. Whatever may be the case, the term today signifies the Jew massacre that took place at different places of the world by the Germans.

The Holocaust is not something which was done overnight rather it was more of a systematic killing that was done in phases. In order to eliminate the Jews, the Nazi regime passed legislation. As per the legislation the concentration camps were developed and in these camps the detainees were kept. The people in these camps lived in sub human conditions and were passed through some brutal experiments.

Why did it happen? 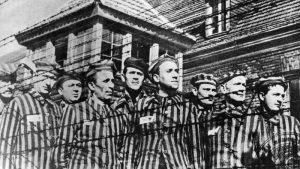 It is very much believed that Holocaust was something that was ideological. According to the Nazis the Jews wanted to confiscate the world resources and this goal of theirs was an obstacle for the Nazis who wanted to conquer the world themselves. There are several other theories as well which surround the Holocaust. The book associated with Hitler by the name of “Mein Kampf” has also revealed some reasons why Hitler hated the Jews. Whatever may be the reason the fact is that more than6 million Jews got killed in this serious brutality against the community.

Zabludow is basically a small town in Poland where once a vibrant Jewish Community existed. The Jewish historians confirm the town as one of the most important place in their heritage. The historical records tell us that the Jews which lived in the town were strong and they contributed immensely to the economic stability of the region.

No Jews in Zabludow today 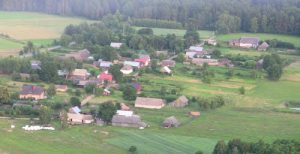 As soon as the World War 2 started, the Nazis began their onslaught against the Jews. They invaded the town of Zabludow and destroyed each and every location of it. There was a famous synagogue in the town as well which was also destroyed. The Synagogue was known for its wooden structure and beautiful outlook. Around 2000 Jewish residents were forced to do labor in road construction etc. In the year 1942, 1400 Jews were sent to Treblinka which was a death camp. According to one statistic only 4 people survived from the death camp.

The survivors of Zabludow now live in different countries of the world. The Majority of their off-spring is living in places like Argentina, America, Canada and Mexico. It has to be admitted that the Jews are one of the most persecuted community of the world and events like Zabludow further confirm this unfortunate fact.